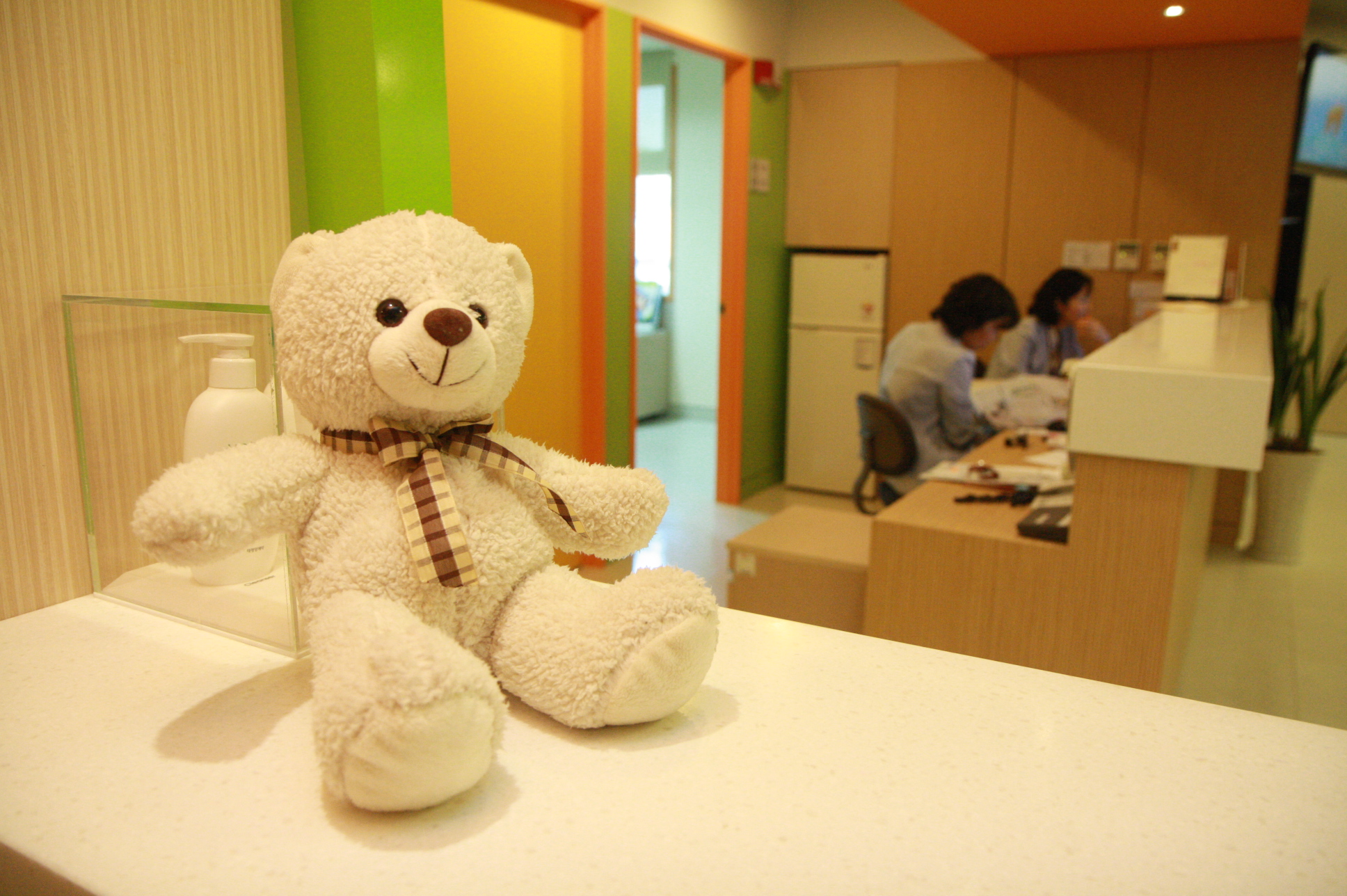 Through the heart pathology meeting that started in 1985, we have made breakthroughs in understanding and treating congenital heart disease in Korea by studying heart formation and autopsy heart research.

In the same year, we succeeded in performing balloon valve surgery for pulmonary artery stenosis patients for the second time in Korea. In 1987, electrical physiology using hard esophageal electrode ceramics led to great development in the diagnosis and treatment of pediatric arrhythmia. In 1989, patients were treated with severe interventions such as pulmonary artery obstructions in the case of newborns, percutaneous closures of arterial intubation in 1991, and percutaneous closures of atrial septal defects in 1994.

In 2005, we introduced heart ultrasounds for the second time in Korea, so that the treatment of atrial septal defects were performed without general anesthesia, but with more precision, thereby improving the quality of Korean pediatric cardiac intervention. Currently, seven pediatric cardiologists are in charge of medical care in the department, and outpatient care is centered on pediatric heart disease, but may also treat general diseases. Pediatric echocardiography tests are performed at the rate of about 6,000 cases a year, and fetal echocardiography is performed likewise.